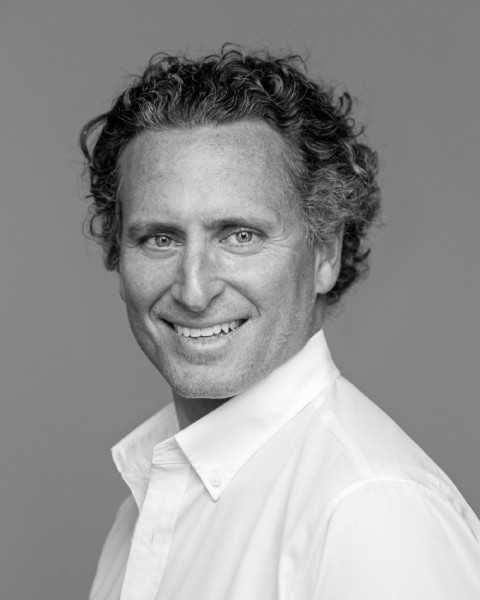 Isaac J. Sitt co-founded Vesper Holdings to focus on private equity real estate investments in both commercial and residential properties. Throughout his professional career, Mr. Sitt has invested in, developed and managed retail and residential real estate. He utilizes his keen understanding of the industry to lead Vesper in the acquisition of varied asset classes.

In 2010 Vesper Holdings launched its student housing acquisitions fund. Mr. Sitt identified a confluence of market factors that make this niche likely to experience accelerated growth over the next few years. Mr. Sitt has led the fund’s rapid acquisition of multiple large student housing assets located in close proximity to major universities throughout the country.

In 1999 Mr. Sitt began to build a powerful portfolio of key urban retail and residential real estate throughout the country in partnership with Thor Equities, a family owned business. He recognized retail real estate in dense urban city locations as an underserved market. Major active investments included the Military Circle Mall in Norfolk Virginia and the Gallery at Fulton Street Mall which was sold in 2008 to Acadia Realty Trust.

In 1992, Mr. Sitt began his career at Baby Togs Inc., a manufacturer and importer of children’s apparel. His initial responsibilities were to source and manage production for the firm in Indonesia, Thailand, the Philippines, and Bangladesh. Mr. Sitt rose to become the company’s President where he led a massive re- branding and customer centric marketing effort. Under his leadership, the company successfully completed a turn around and was restored to a position of industry leadership. Mr. Sitt’s keen understanding of retail market trends were a quintessential element of the company’s success.

Isaac J Sitt is a graduate of the NYU Stern School of Business and sits on the boards of several charitable institutions.